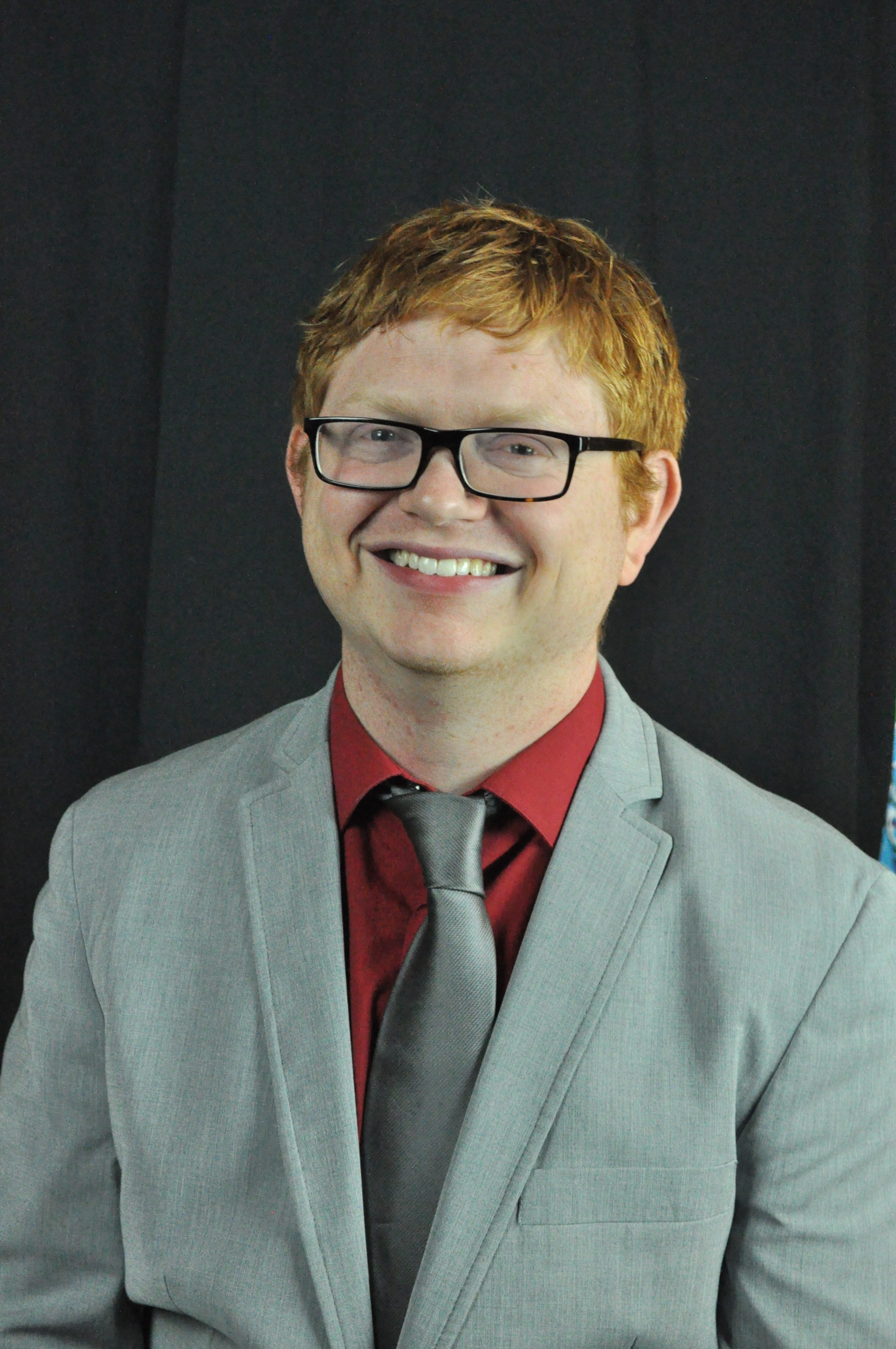 The opinions expressed by the DPS blog authors and those providing comments are theirs alone; they are not necessarily the expressions or beliefs of either the Dead Philosophers Society or Holy Apostles College & Seminary.